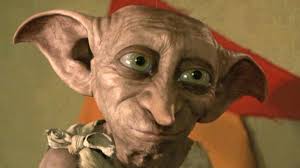 Laurie Benson
Meet your workshop facilitator, Laurie Benson. She has a lot of gratitude for her people who bring her words. As a career teacher-of-words to elementary age children for 30 years, Laurie finds joy in the humor and simple truths that come from the mouths of babes. Being called, "A god teacher," in a thank-you card from a third grade student, helped her realize the joy in the misspell. Laurie believes that every child is born with a sandwich under their arm and a Bible in their soul, and they carry that throughout their lives, sometimes not knowing how to access their own truth. If you are struggling with accessing that bite of sandwich, feeding your soul, or speaking your words, these workshops are for you. Come take a big bite of life, get to KnowYou better, through KnewMeJournaling. It's the life you've been waiting to read about all along. The one where You will write about You.